The 49th Trofeo Vallecamonica is ready for the big fight

After the day of official testing there is great uncertainty, but a challenge with a high sporting profile is being prepared. Bormolini is confirmed in great dusting, but watch out for Zardo, Petit, Liber and Volluz. The challenge will start tomorrow at 9:00 with the usual two heats.

Brescia 20.07.2019 – Official practice of the 49th Vallecamonica Trophy has ended. The round valid for the Trofeo Italiano Velocità Montagna Nord and the FIA International Hill Climb Cup is ready for tomorrow race. Today’s two heats, on the 8,800-metre track perfectly set up by the Automobile Club Brescia staff, have given back the first chronometric verdicts, which have confirmed the great uncertainty that will characterise tomorrow’s race.

The two best references in the two climbs were by Fausto Bormolini (Formula Reynard K02/Furore Motorsport) in the first ascent in 3’59.64 and Denny Zardo (Norma M20 FC/Best Lap) in the second heat in 3’52.91, author of the best time of the day. Bormolini then had to stop in the second heat due to a technical fault that could be repaired before tomorrow race.

Sebastien Petit (Norma M20 FC) and Joel Volluz (Norma M20 FC) were also quick and consistent. The Frenchman scored his best in 3’59.42 and the Swiss in 3’59.53. Federico Liber (Gloria C8P-EVO/Alby Racing Team), who finished in 4’03.40 in the second ascent, is no less impressive. Mirko Zanardini (Wolf GB08 Thunder/Historika) made an excellent 4’11.21. He only took part in the second heat for the first time in this car and closed the abscent with the fifth best reference among the TIVM drivers. Also Renzo Napione (Formula Reynard K02/Furore Motorsport) did well.

Among the GT cars, Ilario Bondini (Lamborghini Huracan/Elite) has closed in both heats with the best reference of the category, while in CN Stefano Falcetta seems to be perfectly at ease with the Norma M20 Evo.

Special mention for Alex Caffi (Peugeot 308/Squadra Corse Angelo Caffi) who, in his mission to conquer a victory also with tourism cars, has shown to be able to stay in the first twenty. There is still a margin, his 4’41.59 is certainly improveable and therefore eyes on the Peugeot number 108. In Racing Start Plus, behind the former F1 Giulio Panteghini (Mini Cooper JCW/3b Racing Club) and Maicol Massa (Mini Cooper JCW/Elite) has been very fast today.

In E1 Italy the Skoda Fabia of the Czech Karel Trneny, the only one in the +3000 class, was easily the fastest, but Andrea De Stefani (Renault Clio Williams/Prealpi) drove well in a group that tomorrow will certainly give great show and excitement.

In E2SH Mauro Soretti (Subaru Impreza/Leonessa Corse) has the chance to set the category record after an absolute top Saturday, but Michele Ghirardo (Lotus Exige Cup/Vimotorsport) and Giuseppe Camanini (Porsche GT2) could take advantage of it.

Another special driver to follow is Luca Tosini (Skoda Fabia R5/Historika), who closed with the best reference of Group A, while the Group N seems to be affair of Peter Ambruz (Mitsubishi Lancer Evo IX) even if the Slovak driver has only competed in the first heat.

Among the twin-cylinder Ettore Liberato seems to have more than the color companion of the Sport Favale 07 Marco Galuppini both at the start on Fiat 500.

Among the historic cars is expected to dominate Emanuele Aralla (Dallara F390/Valdelsa Classic Motor Club) both in the 5th Group and in the hypothetical absolute ranking. Already in the first heat Aralla has lowered his best reference that last year allowed him to close the second overall. Good the progression of Maurizio Sbrilli (Chevron B23/BRC Breno Racing Club), who between the first and second climb fell by almost ten seconds and is a candidate for the 2nd Group.

In the 4th Group Tiziano Romano (Bogani/Squadra Corse Angelo Caffi) has marked the best reference in both ascents, the challenge will be very interesting between touring cars, with the BMW M3/Palladio Historic of Stefano Fortuna who seemed particularly fit on the first day.

In the 3rd Group, the Osella PA7/Tazio Nuvolari of Luigi Moreschi dictated the law, but the comparison between Giuseppe Gallusi (Porsche Carrera RS) and Roberto Strazzeri (Porsche 911 SC/BRC Breno Racing Club) was beautiful.

Tomorrow’s big day will start at 9:00 a.m., with the first of the two heats. Between the first and second abscent the road will not be reopened, this to allow a second heat almost immediate, with great show for the public who will attend a continuous show. At the end of the challenge, the prize giving ceremony will be hosted at the Edilpartì in Borno, next to the park fermee under the skating rink.

The Organizing Committee recommends, as always, correct behaviour and respect for safety regulations. 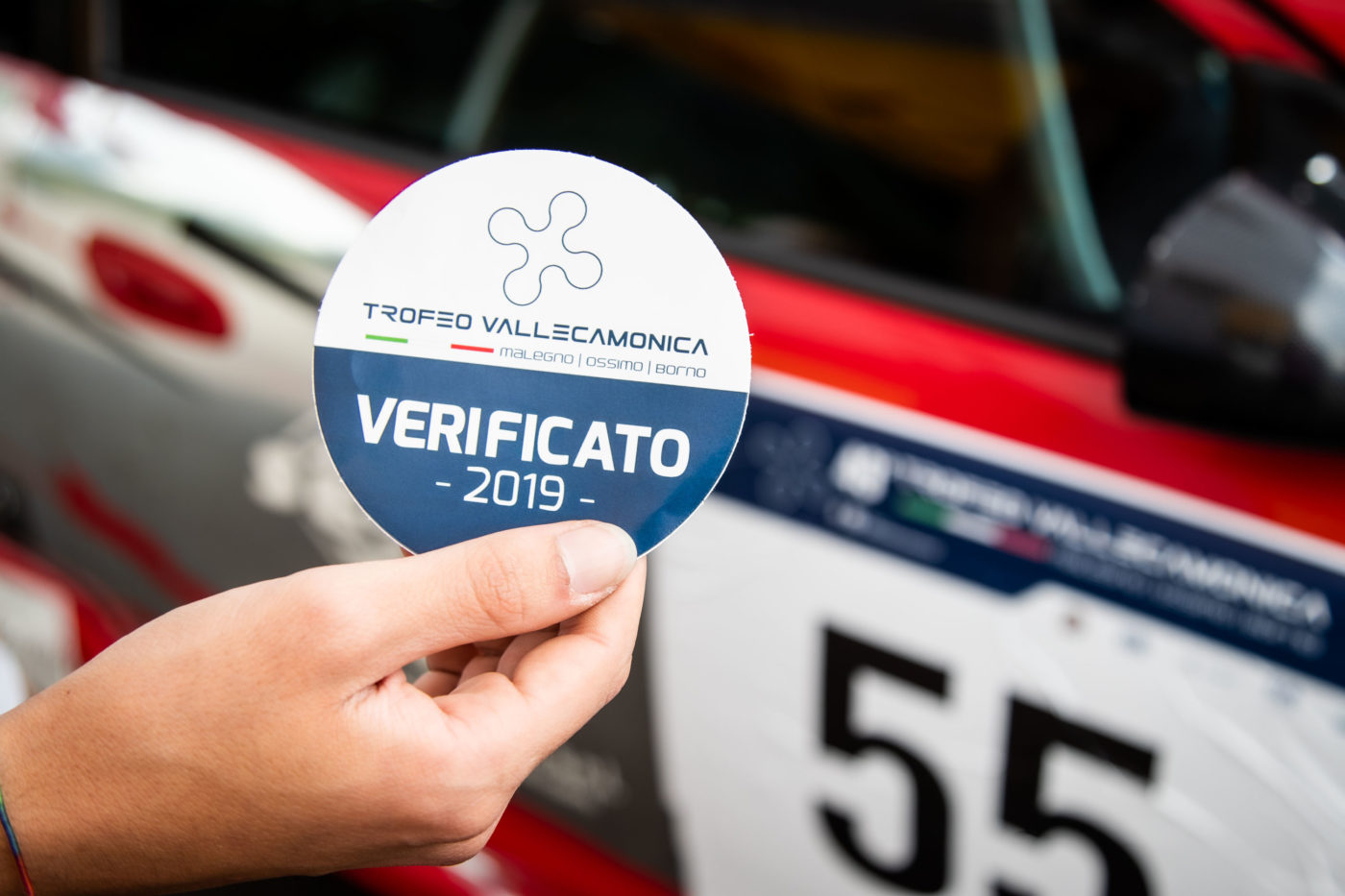 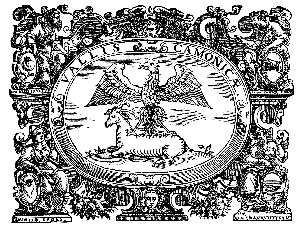 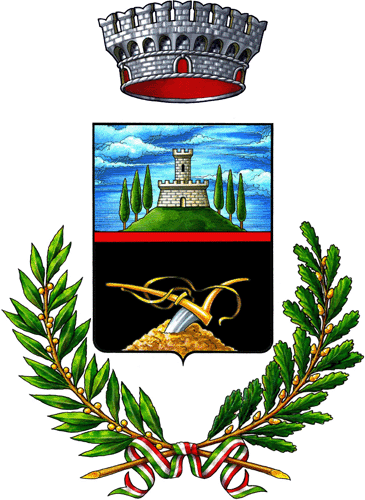 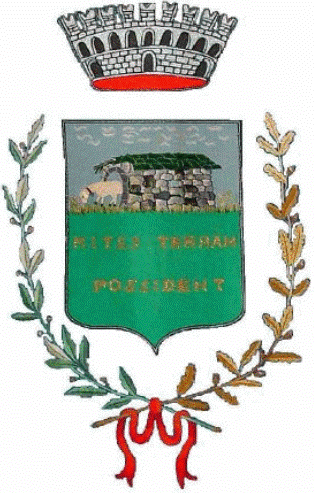 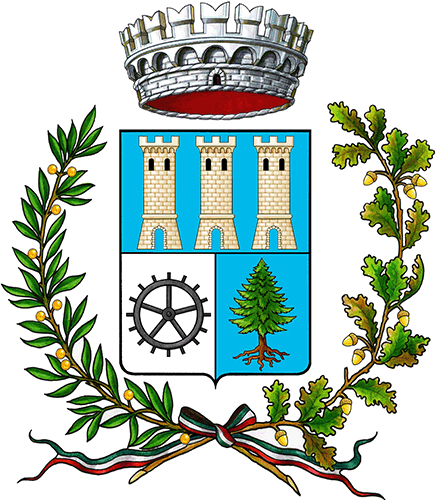